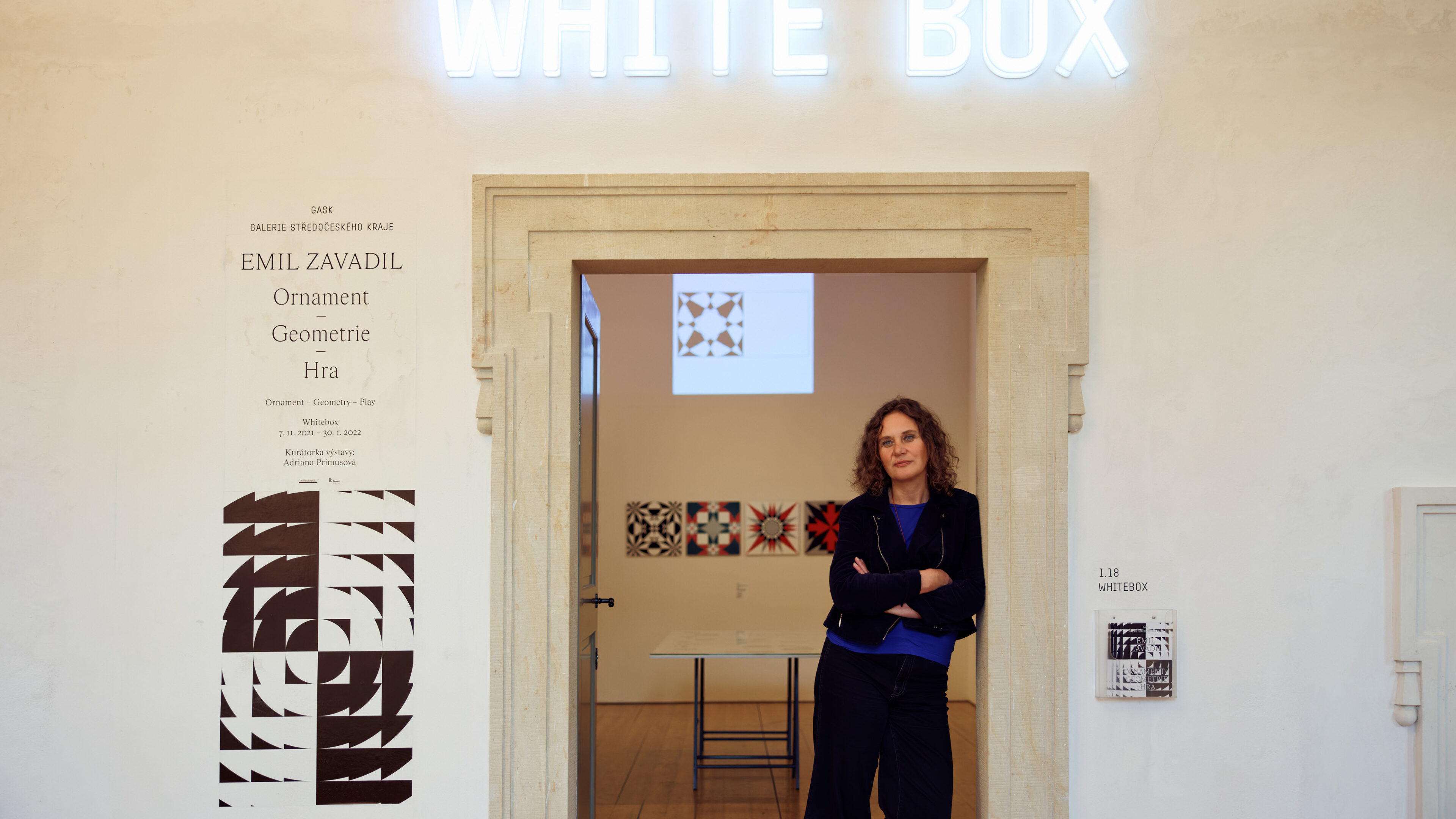 Adriana Primusová (1968) is an art historian and curator with a focus on post-1945 Czech art and contemporary art. She has written numerous publications on art (e.g., Daniela Vinopalová or The Art Group Máj 57: Striving for Artistic Freedom in the Late 1950s and Early 1960s) and has organised a number of exhibitions.

Primusová studied history and art history at Charles University’s Faculty of Arts, from which she graduated in 1996. In 1985, she began working as an external educator for the National Gallery in Prague, and she later worked for the Czech Academy of Sciences’ Institute of Art History (from 1994 externally, after 1996 internally) on the project “Documenting Czech Fine Art Since 1945.” In 2005–2008, she was an exhibitions curator at Prague Castle, where she organised a number of her own exhibition projects, including Three Women Sculptors: Věra Janoušková, Eva Kmentová, Alina Szapocznikow. In 2009–2011, she helped administer the art collection and interiors of the Office of the Government of the Czech Republic, where she also organised several exhibitions, including Václav Cigler and Michal Motyčka: Double Vertical.

Since 2011, Primusová has worked as a collections and exhibitions curator at GASK, where she is responsible for the gallery’s sculpture collection. Larger projects include the exhibition and publication Ladislav Šaloun and the multigenerational exhibition Daniela Vinopalová and Monika Immrová: Sculpture. She also contributed as editor and curator to the international project titled Faces of Expressionism (1905–1925) / Slovenia – Bohemia – Germany.
At the gallery’s Blackbox exhibition space, Primusová started a series of exhibitions featuring works on paper from the GASK collections and has also held a number of other exhibitions of modern and contemporary art.

She is a member of the Czech Association of Art Historian and sits on the acquisitions committee of the Gallery of Fine Art in Náchod. In her work, she focuses in particular on “undiscovered” subjects and non-mainstream artists. 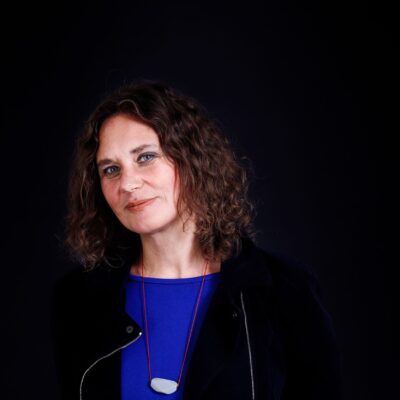